The Good Share Podcast is a brainchild of Ryan McVay and Matt Iceman. These life long friends have been in several bands together over the course of twenty years. So naturally they have a lot to discuss. 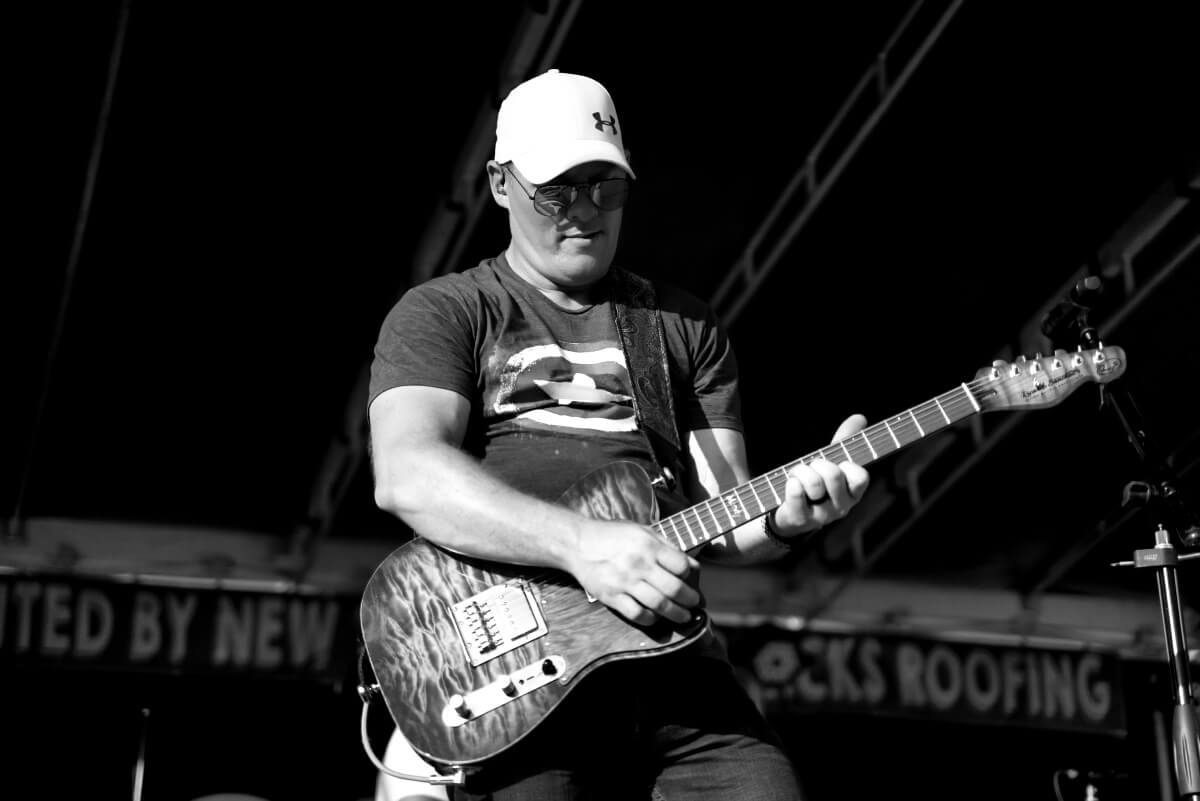 “Music is freeing for me. It always has been.” This is Ryan’s response when asked why he plays guitar, and the manifestation of this in his playing is evident. Versatile in style, intent on continually refining his performance, and dedicated to the art, Ryan McVay is a true musician. “For me, it’s about sharing what I’m experiencing with anyone who will listen,” says Ryan. “I want to be an outlet for music.” For Ryan, this can be done through an array of instruments. Electric and acoustic guitar are his forte, but his talents include dobro, lap steel, and bass guitar. Ryan has played lead, acoustic, and dobro tracks on several up-and-coming artists’ records including Timothy Paul and the Flat River Band. He also played lap steel on Puerto Rican star Benjamin Rivera’s most recent album, “Fe Hecha Cancion.” In addition to instrumental talent, Ryan is adept at background vocals for both live and studio performance. “It started as something I needed to do, but it quickly became something that I enjoy.” Music has been an integral part of Ryan’s life since he was nine years old, and he is no stranger to travel and performance, having performed in venues from Las Vegas to Maryland. He is also familiar with the studio, having engineered several artists’ albums and assisting on Kenny Chesney’s album “Poets and Pirates.” “I guess you could say that I’ll be involved with music in any way, shape, or form that I can,” jokes Ryan. “It’s a part of who I am, a part of my soul. I just love to play.” 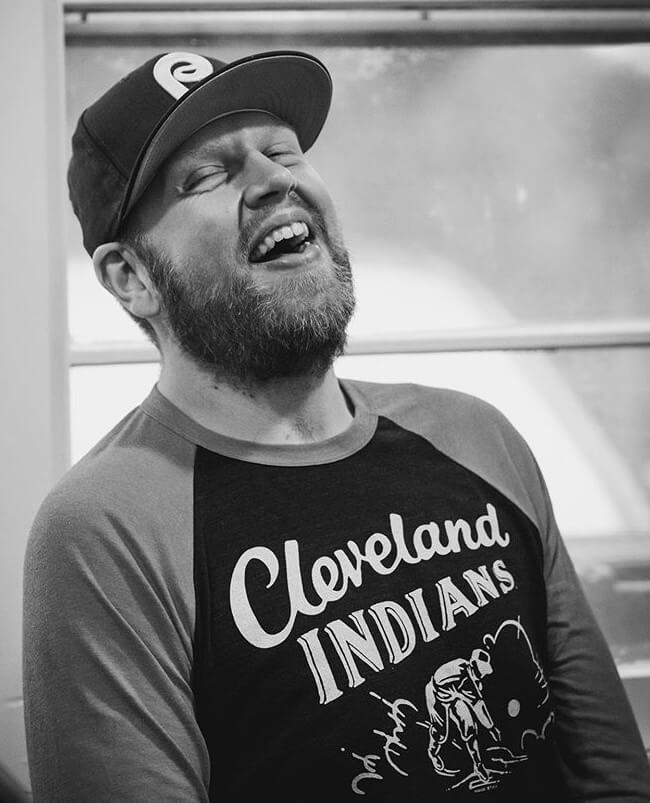 Coming Soon… maybe. We will see.

We will gladly accept any donation.

Your support will keep the lights on.